Kian Forreal works under the Traditional Japanese Tattoo name of HORISUMI and specialises in Hand -carved Traditional Japanese Tattooing also known ‘Irezumi’ or ‘Wabori’. He works exclusively in the traditional hand poke method of Japanese tattooing called 'Tebori' having studied extensively in Japan under a master of the craft. This method is much less painful than machine work and heals much quicker. It is a relaxing way to get tattooed as the the Japanese have been doing for hundreds of years. Horisumi has been tattooing professionally since 1993 and prides himself on making everything he can use in the tattoo process, including the tattoos themselves, by hand. 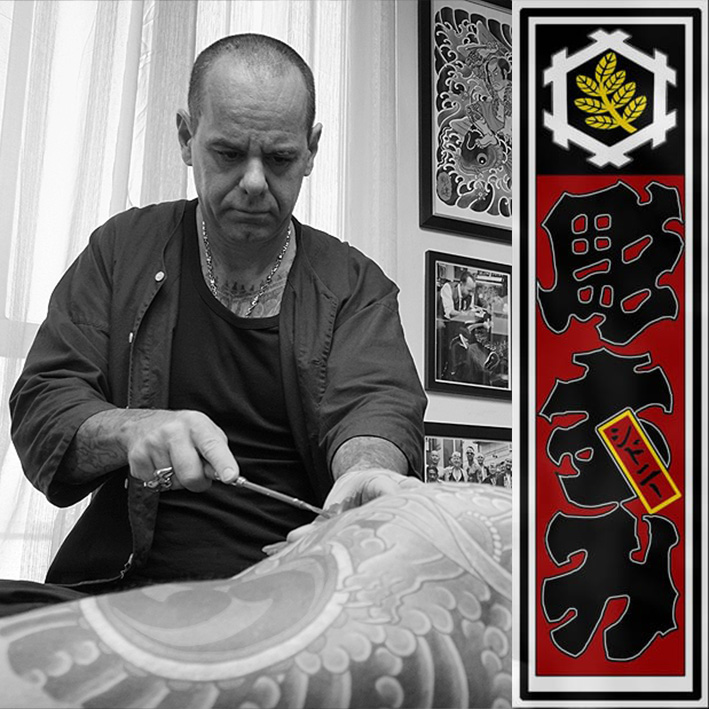 Crafting beautiful color Japanese tattoos for more than two and a half decades, since 1993

A collection of Horisumi's completed Japanese tattoos from the last 27 years, a mix of both machine tattoos and tebori tattoos. 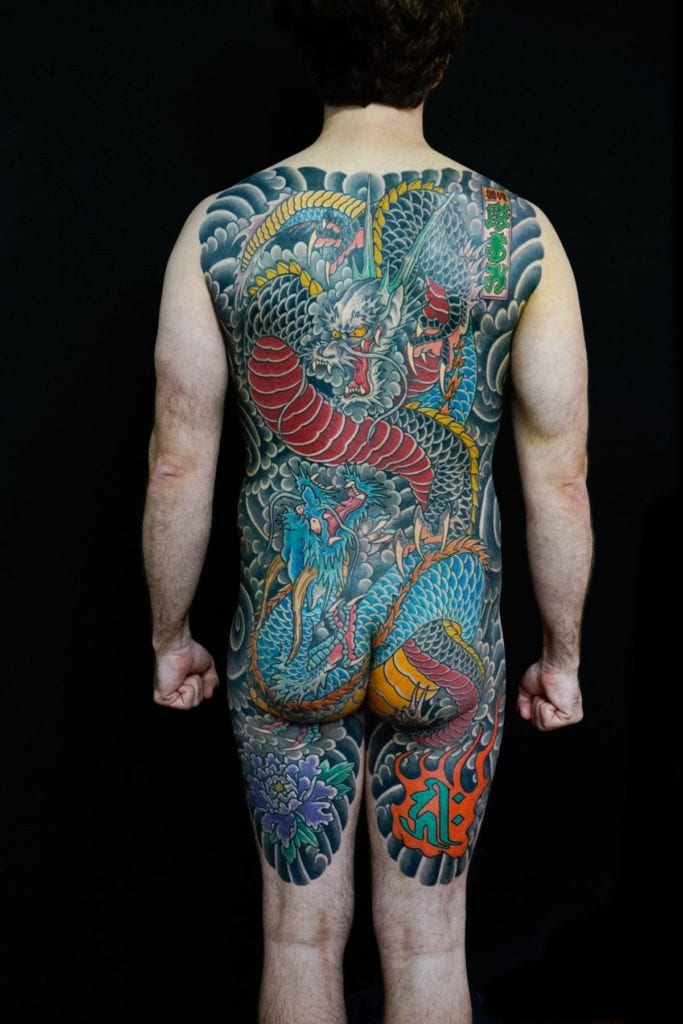 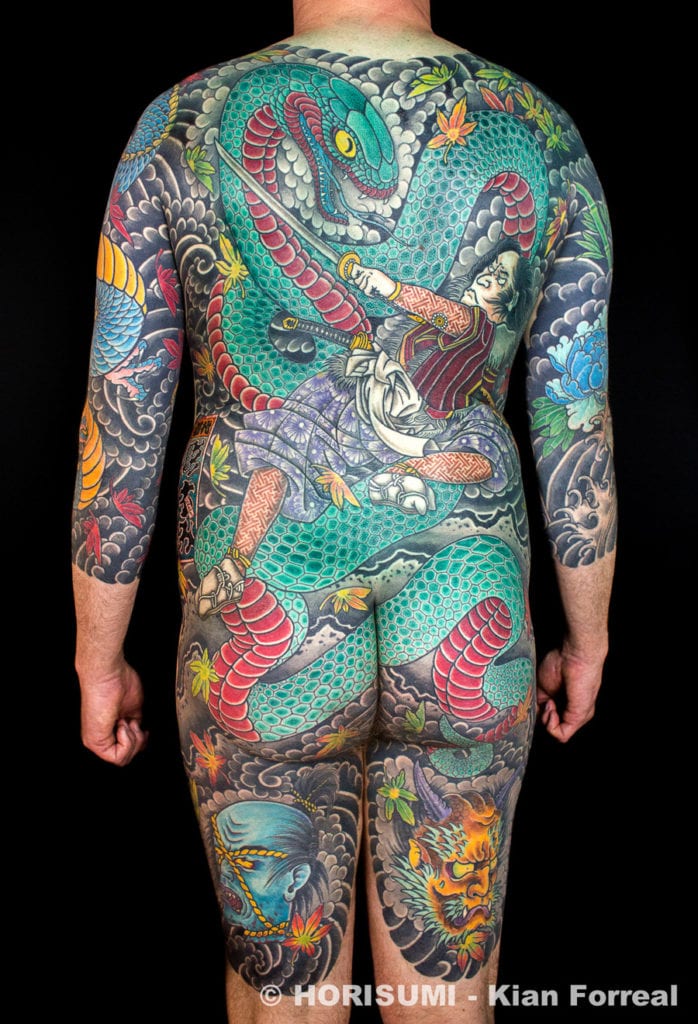 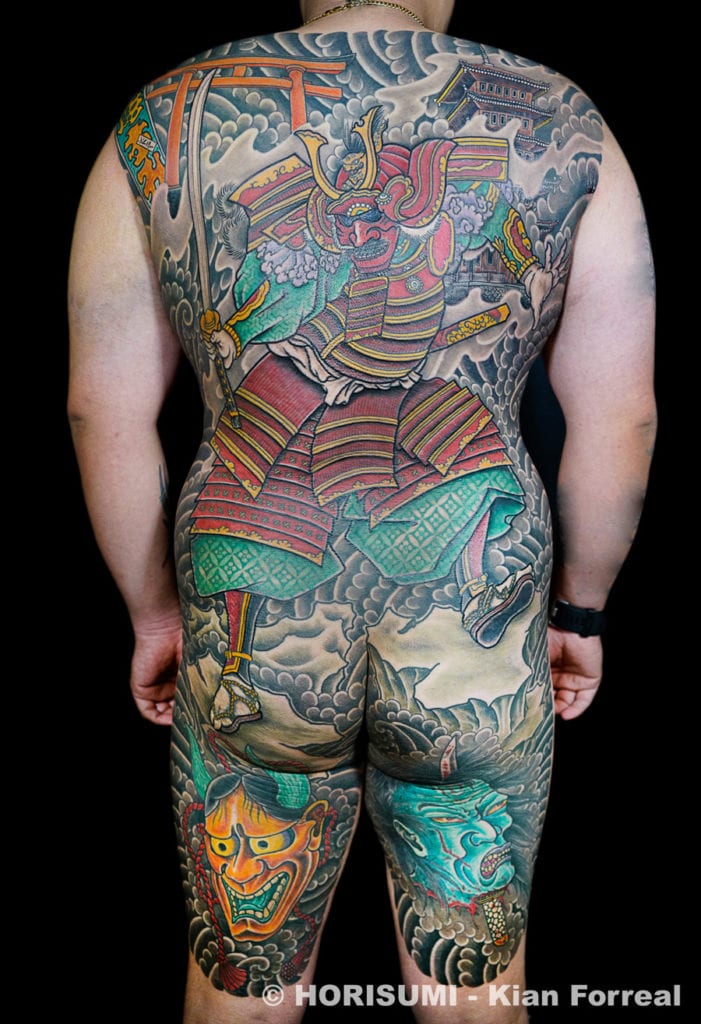 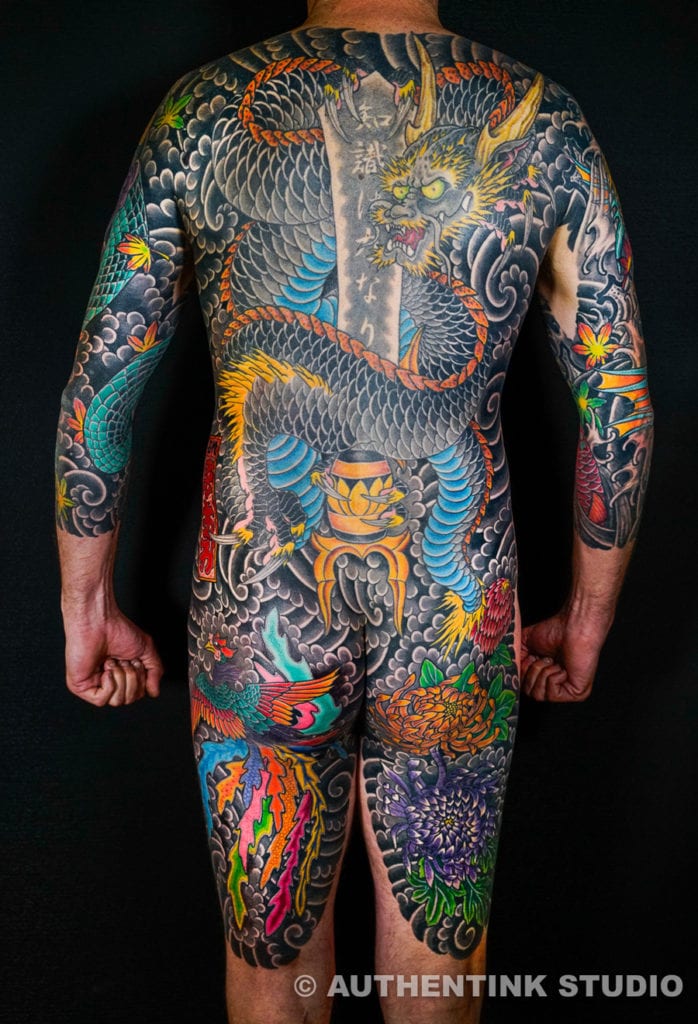 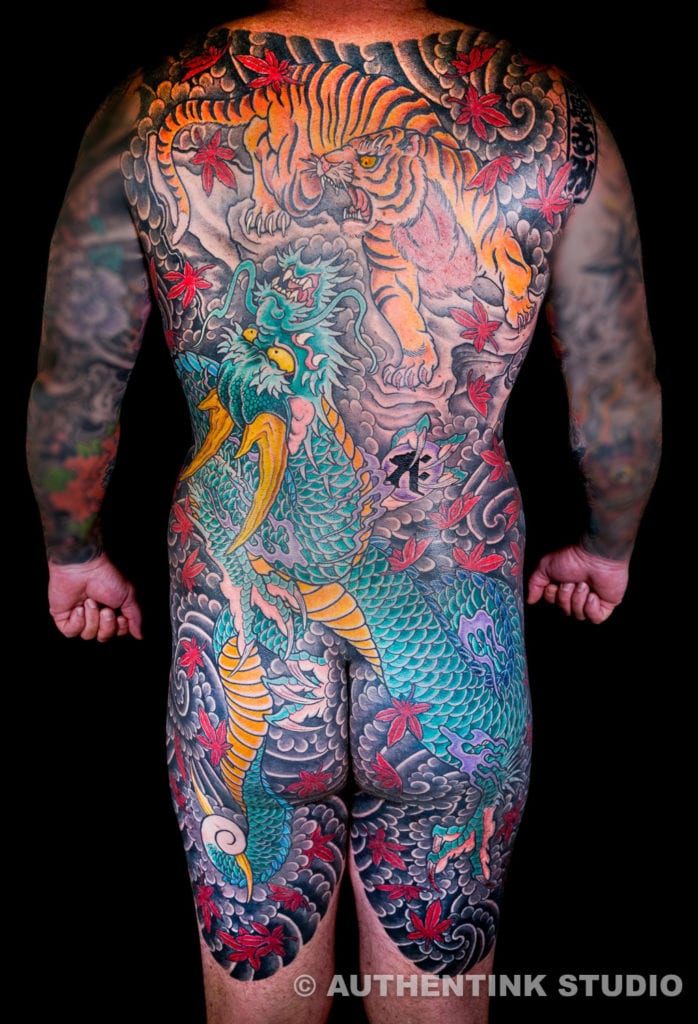 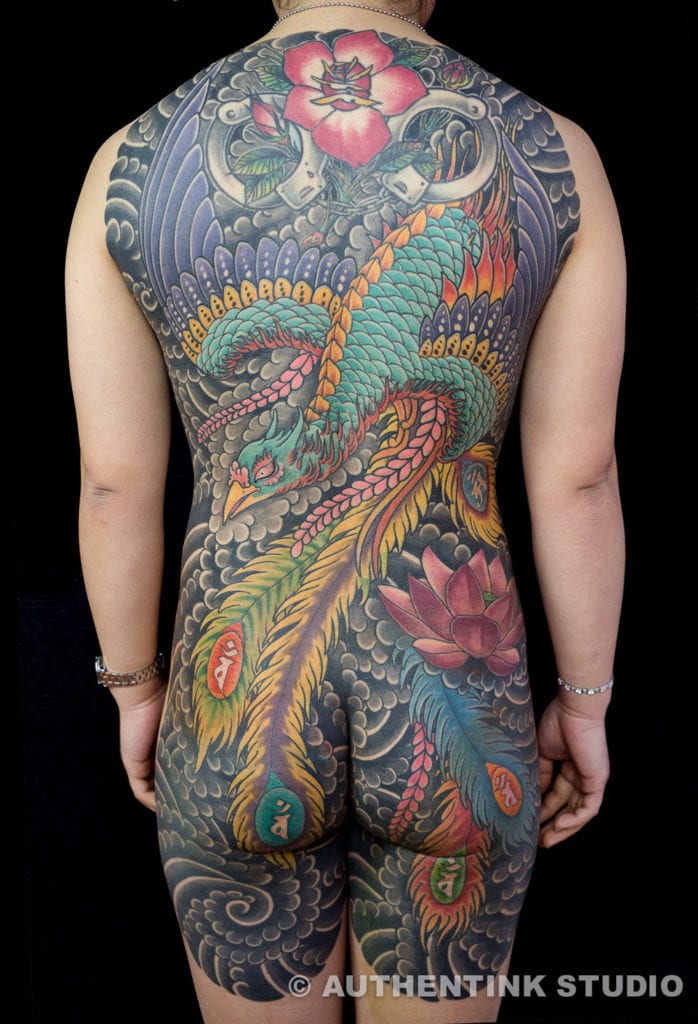 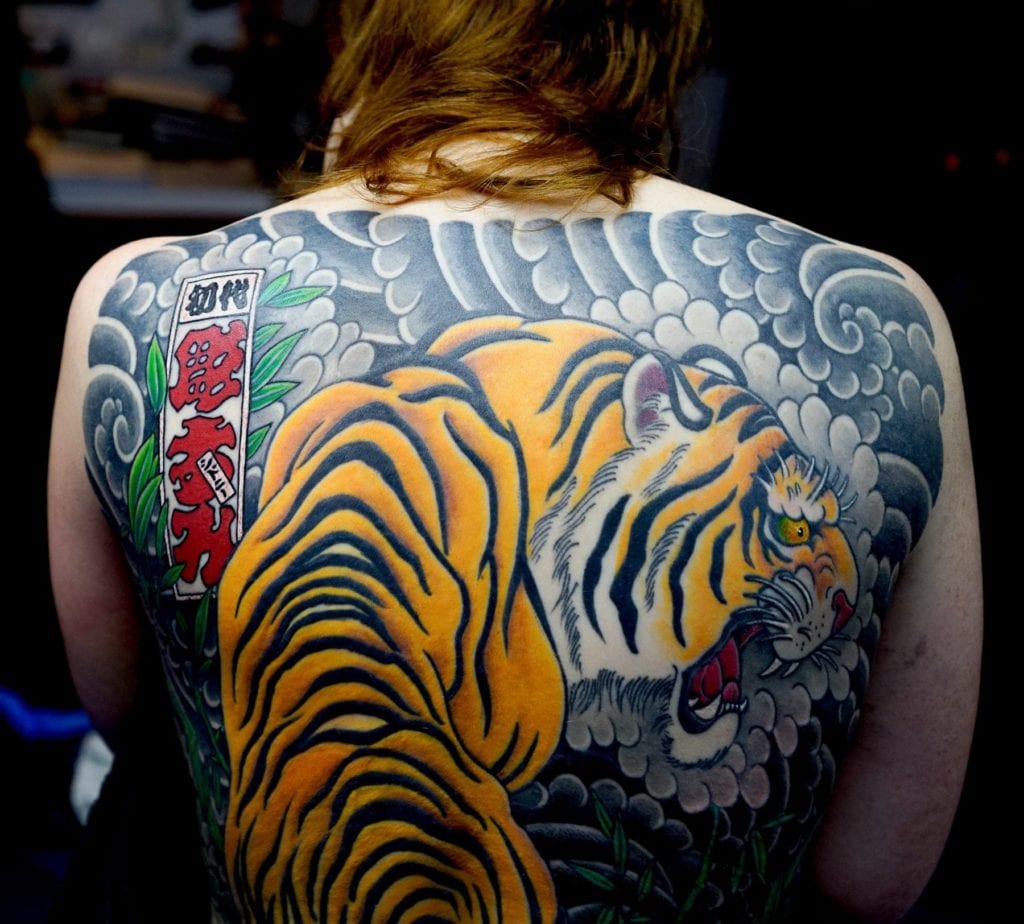 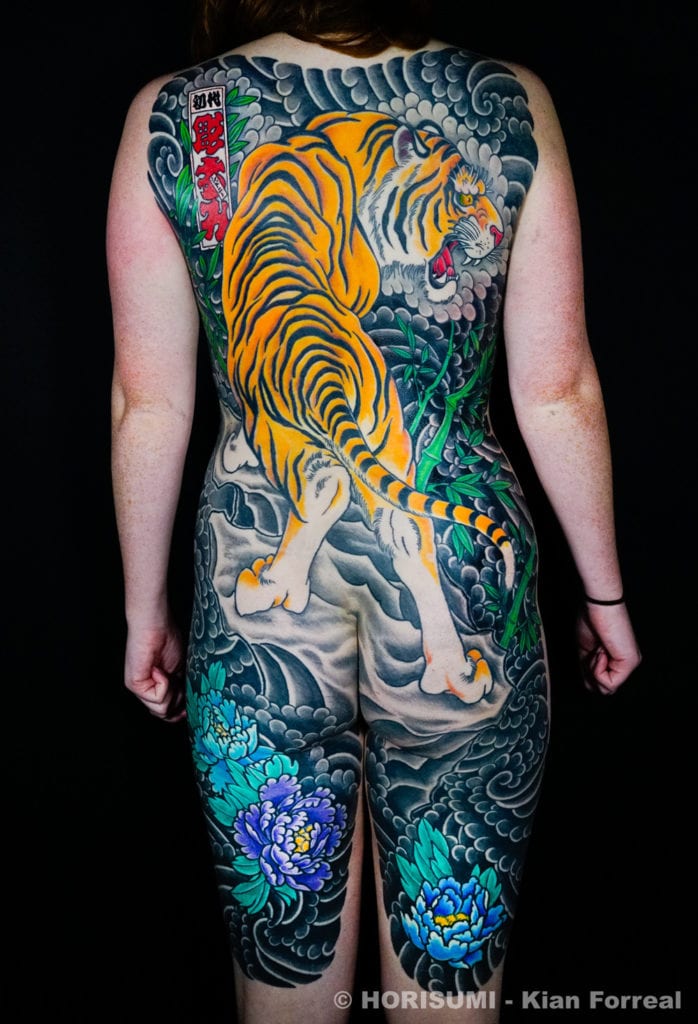 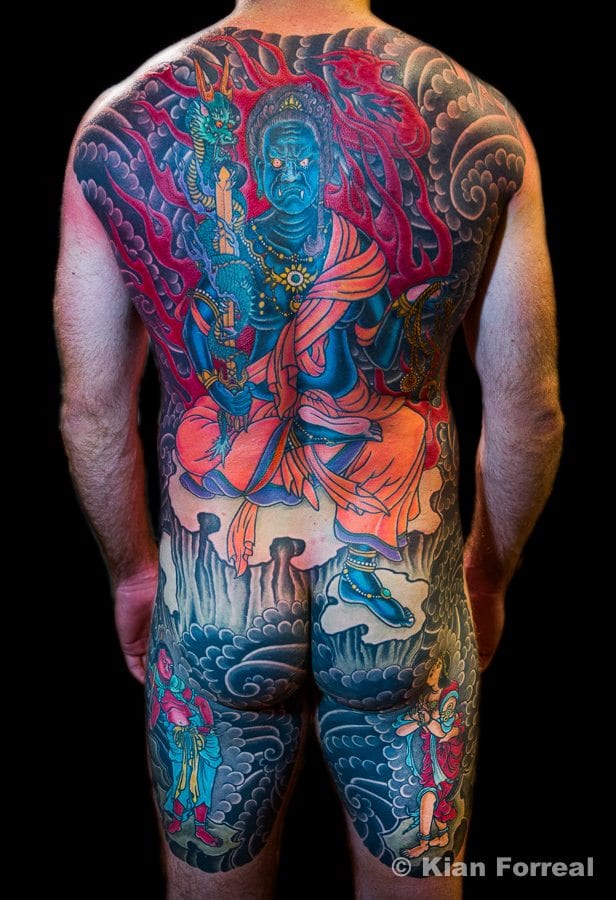 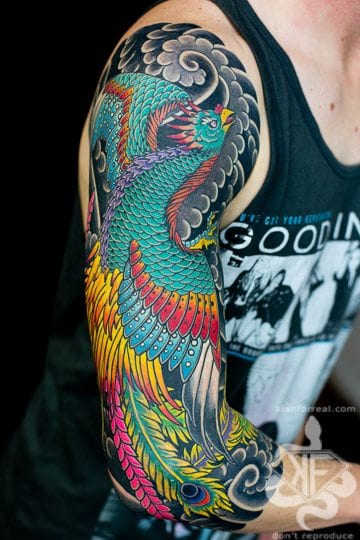 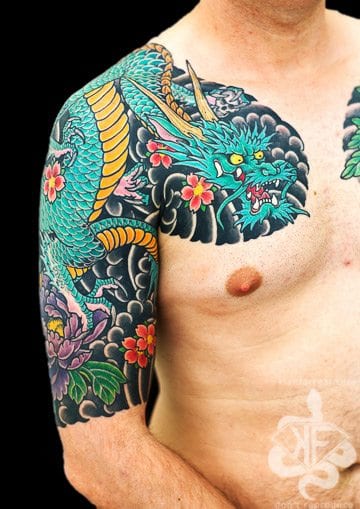 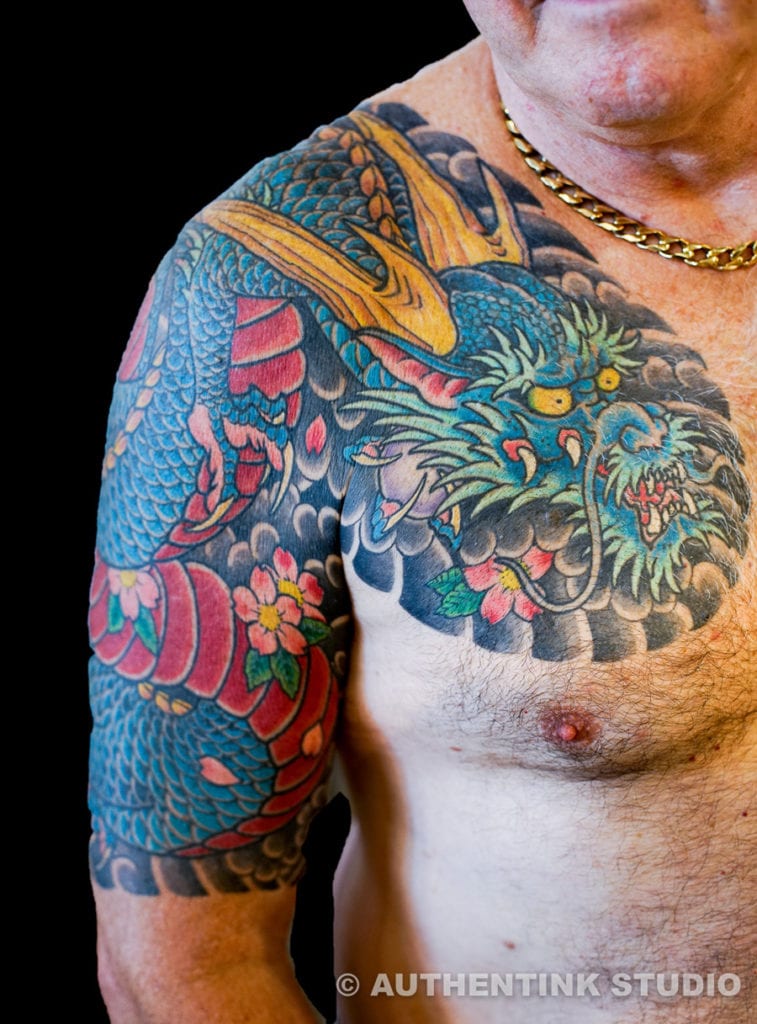 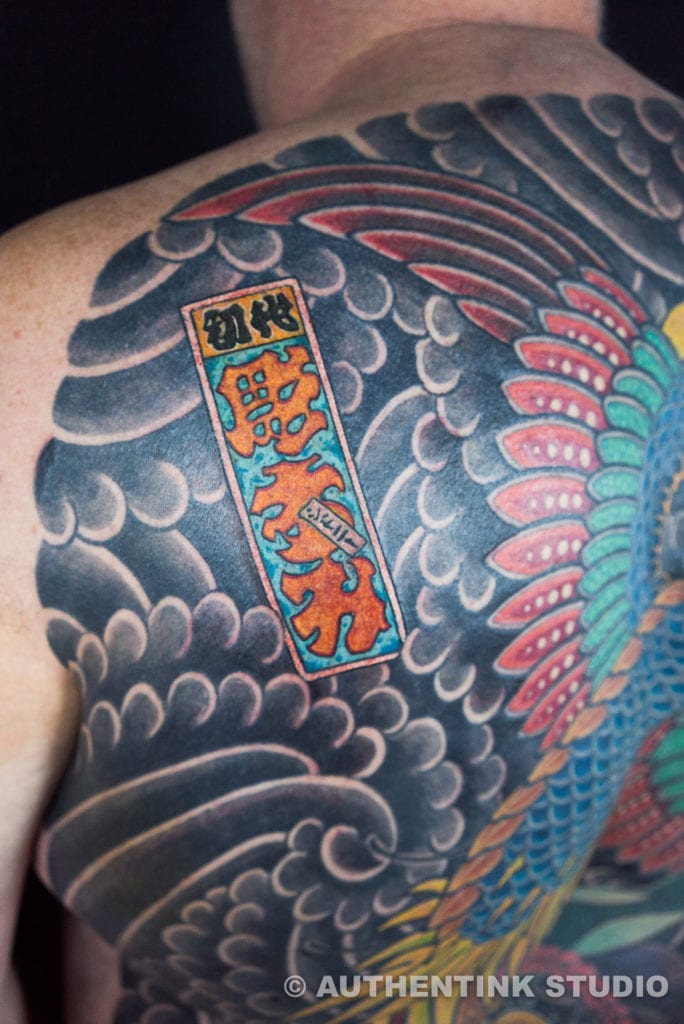 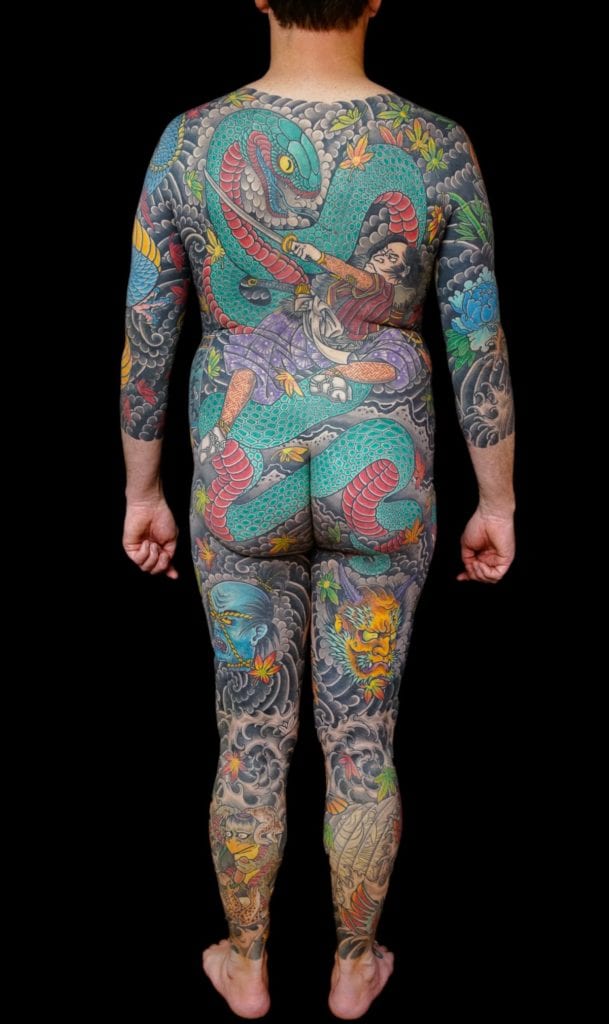